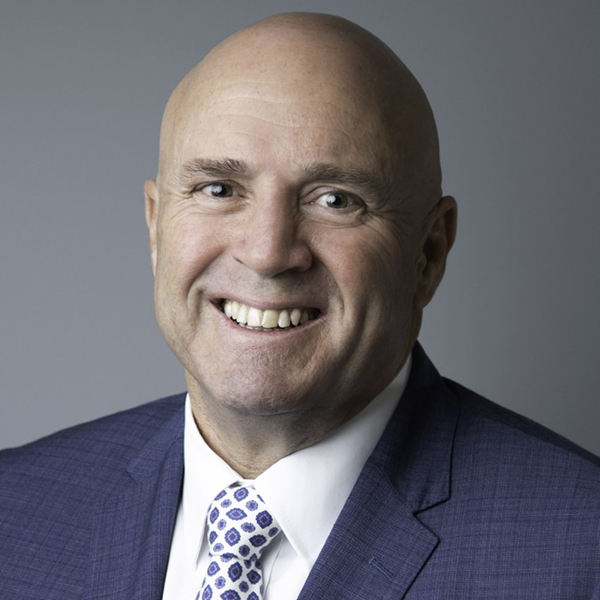 In October 2015 I wrote an investment paper on ‘Investor Challenges in Today’s Low Interest Rate World’. Back then most banks were paying only 2.75% on a term deposit and many astute investors purchased ‘good dividend paying shares’ as a way of obtaining a higher yield.

‍
In the investment paper I proposed an alternative approach that followed the method used by famed US investor Warren Buffet. Buffet’s view is that his company, Berkshire Hathaway, should not (and does not) pay dividends to shareholders. He even wrote in one annual letter to shareholders that “our shareholders are far wealthier today than they would be if the funds were used for acquisitions had instead been devoted to dividends”.

‍
My 2015 paper outlined six challenges that retirees faced. One of these challenges was with ‘investors chasing yield with high dividend paying shares’.

To illustrate, I compared two companies, a ‘good dividend paying company’ and a ‘growth company’ that payed a very low dividend:

My 2015 paper then presented the outcomes:

The good dividend paying company had performed reasonably well over the decade, increasing revenue by an average of 1.75% each year, with the share price growing by $6,405 over the decade. It was also still paying a healthy 5% dividend of $5,320. The growth company had used its retained earnings for research and development, along with major acquisitions in the US and Europe. Revenue increased by an average of 25% each year, and the share price increased by 840% over the 10-year period, so there was a substantial increase on the original investment.

But the most interesting thing is what happened to the dividend. While the good dividend paying company had paid a dividend of $5,320 in 2015, the growth company was now paying $19,376 even though the dividend percentage was still a low 2.3%.

Wind forward to 2020 and the difference is even more pronounced:

I am unable to tell you the names of these companies, but my clients have been invested in the growth company since 1999. While the 75% share price fall after September 11, 2001 proved a testing time, they have benefited from investing in a company that is focused on growing their revenue rather than paying nearly all of the profits out to shareholders.

So perhaps Mr Buffet is right. Let me know your thoughts. 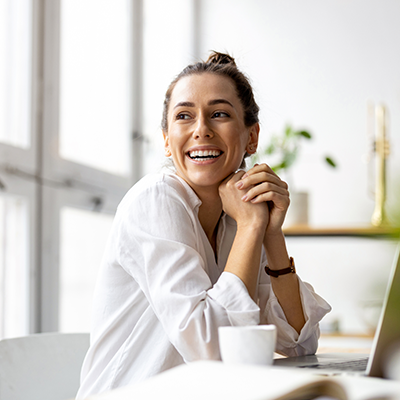 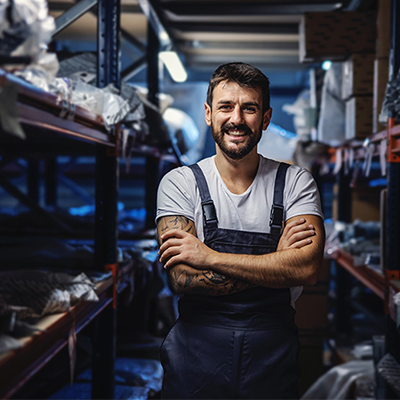 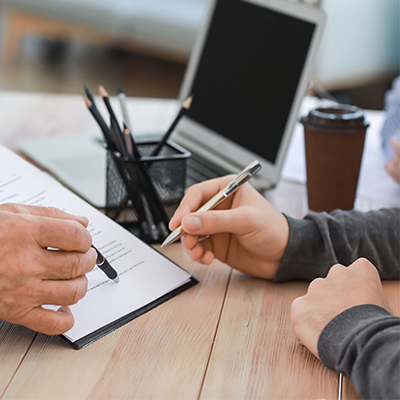 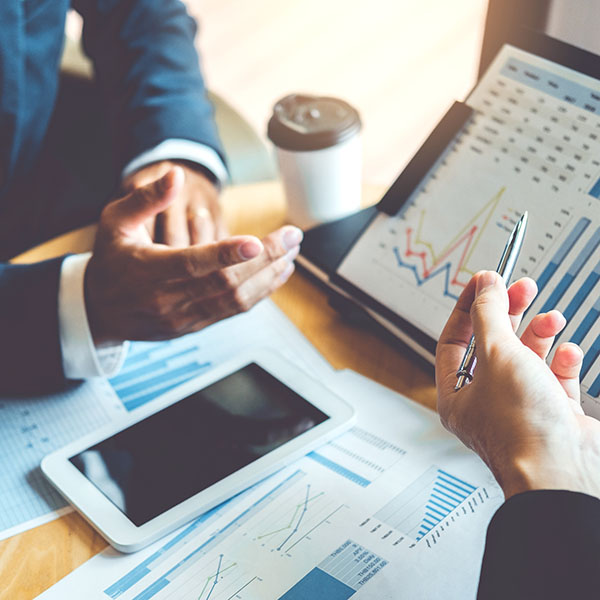